Music from the puddle

For the release “Music from the puddle” Alessio Ballerini has composed a perfect soundtrack for a rainy day, for the puddles that form, and for the reflected realities found within them. This lovely blend of field recordings, electronics and strings will have you leaving your umbrella at home and finding yourself drenched in the emotion of the sounds of life around you. In an edition of only 75 copies, each of these comes with an original “puddleoid” print…some of these reflections of buildings and architextures and industrial locales are complete, some are partial, but all are magical! Each completely unique original print, along with the sleeved, 3′′ mini cdr, comes in a hand lettered outer translucent envelope with hand formed puddle, a hand lettered tag, and other goodies inserted inside.

the polaroids will be spread and the puddles will dry 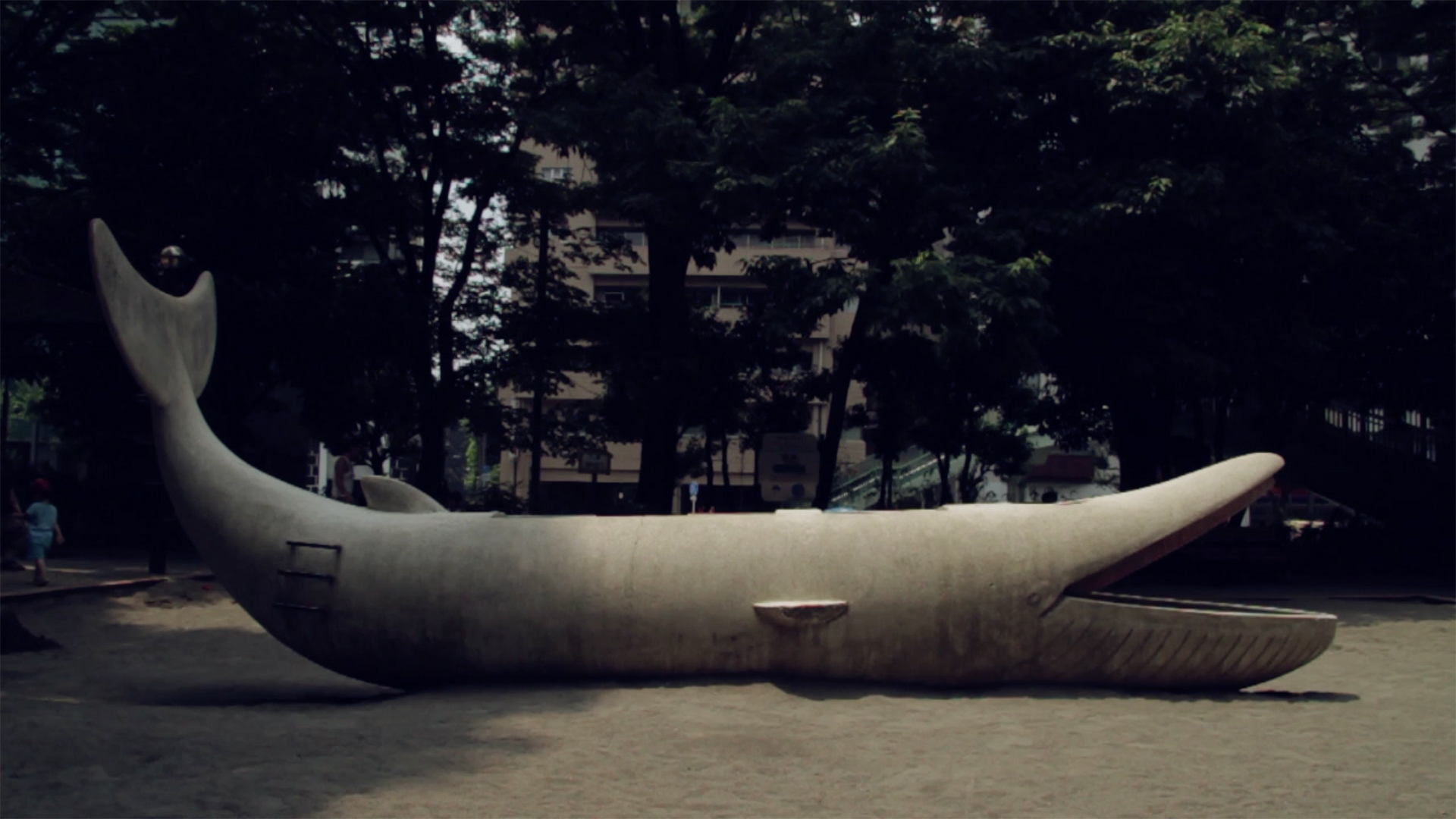